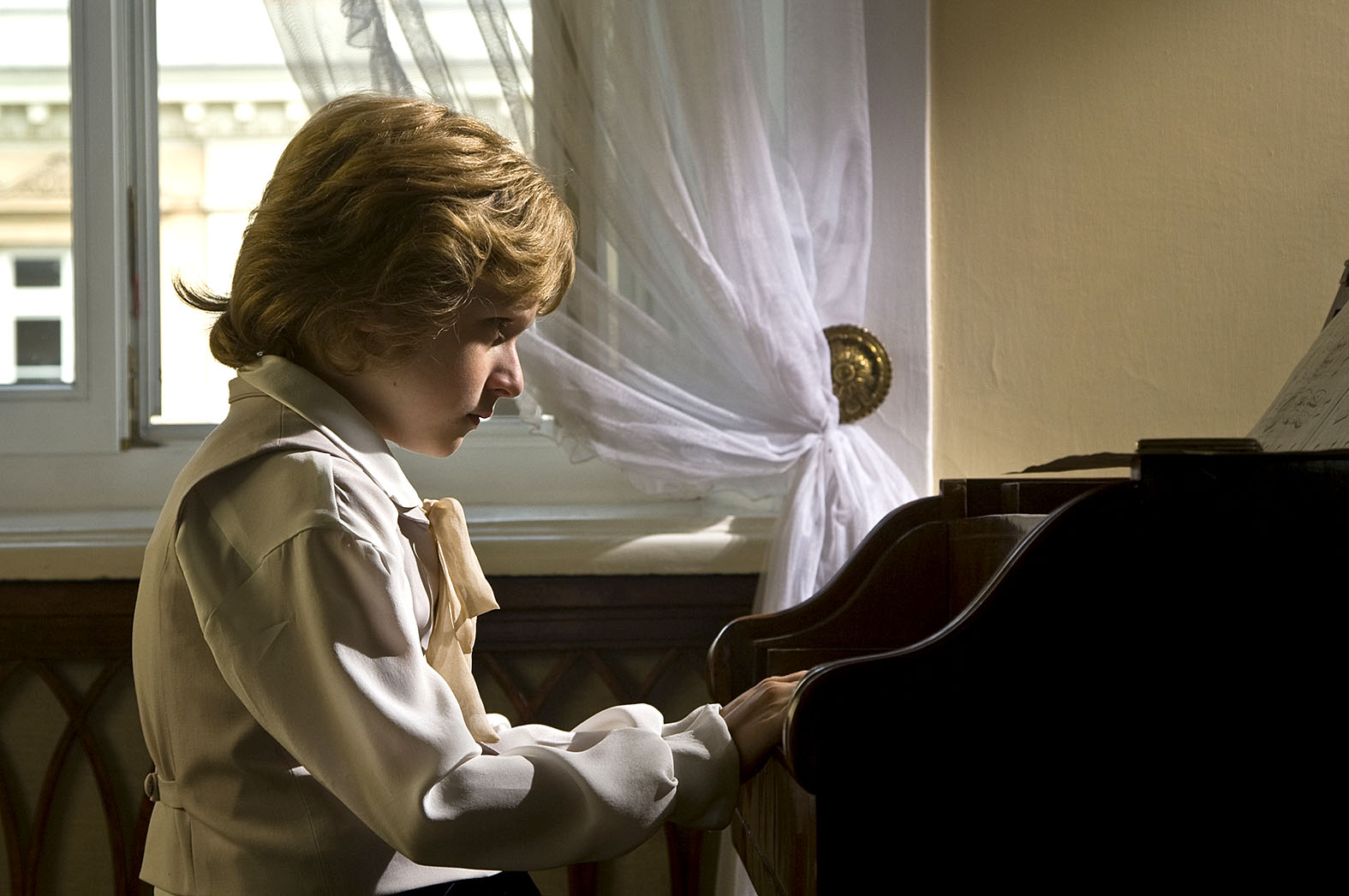 For this project, Anna Piwowarska and I wanted to bring the best of what documentary and radio features can do – intimate and memorable storytelling, provocatively mixed sound, meaningful musical scoring – to an audio tour. The result is a kind of historical documentary with direction, a walk guided by good stories and aural atmospheres.

Warsaw is in many ways the perfect place for an audio tour. It’s a city with a tumultuous history, a violent past where struggle nearly wiped away the visual evidence of entire eras. Our project guides visitors to a disappeared city that may be invisible to the eye, but it can be resurrected for the ear. Morever, Chopin’s Polish story is inherently a dramatic one. His entire childhood and youth was spent in Warsaw, it’s where he grew up before left his homeland forever – so the emotion in these places is palpable. Each stop evokes the inspiration of a very talented child and the sorrow of a past that can never be revisited. 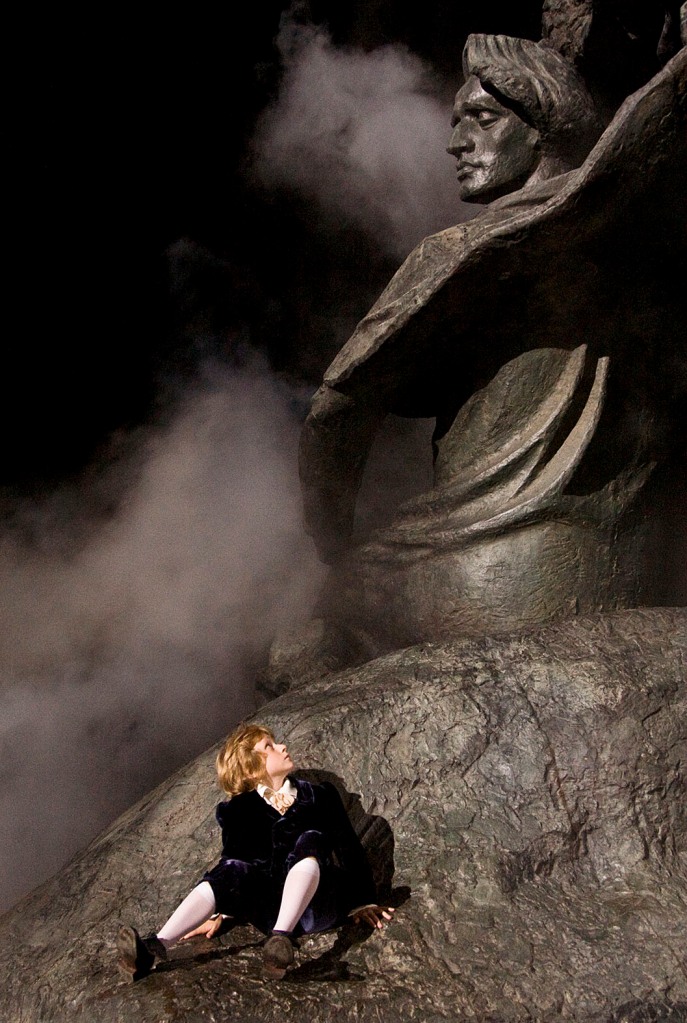 Here’s 3 bits of the tour to sample:

1. An excerpt from Stop 3, Palac Kazimierzowski – the place where Chopin spent many of his secondary school years, and the time of his life when he overheard sounds that would change his music forever.

2. Stop 5, Sisters of the Visitation Church – a quick, fun stop at the place where young Chopin had the privilege of playing as his school’s official organist – and apparently he used to get a bit carried away with the role.

3. An excerpt from Stop 11, the Wessel Palace/Saxon Post Office – the place where Chopin got on a carriage out of Warsaw so he could make it big in Paris. He didn’t know then that he’d never return to his homeland again – at least not all of him (his body was buried in Paris, but his heart was smuggled back to Warsaw). 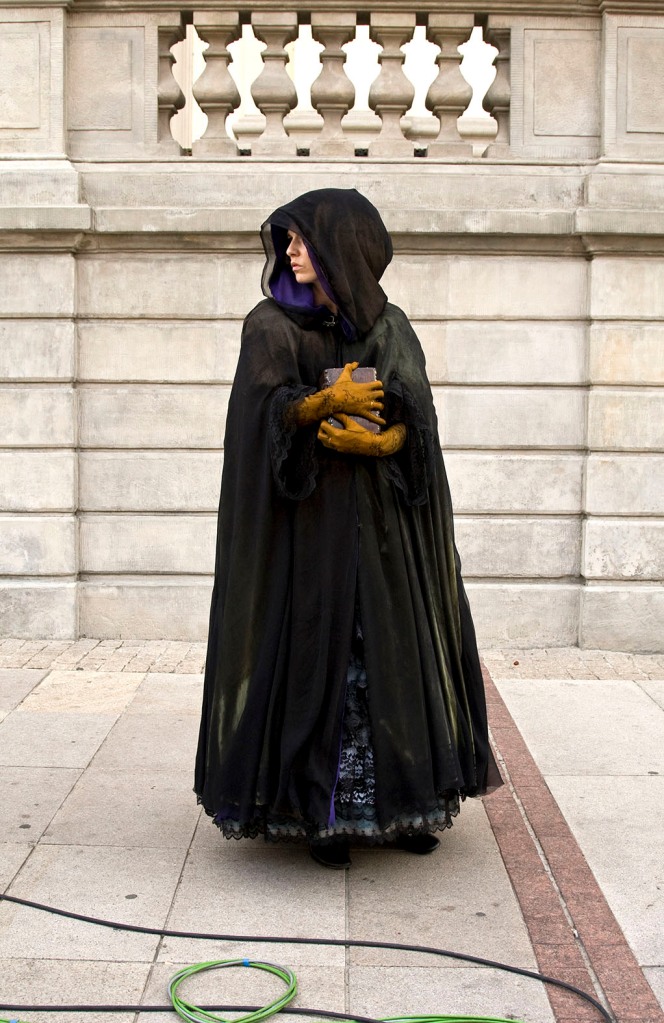