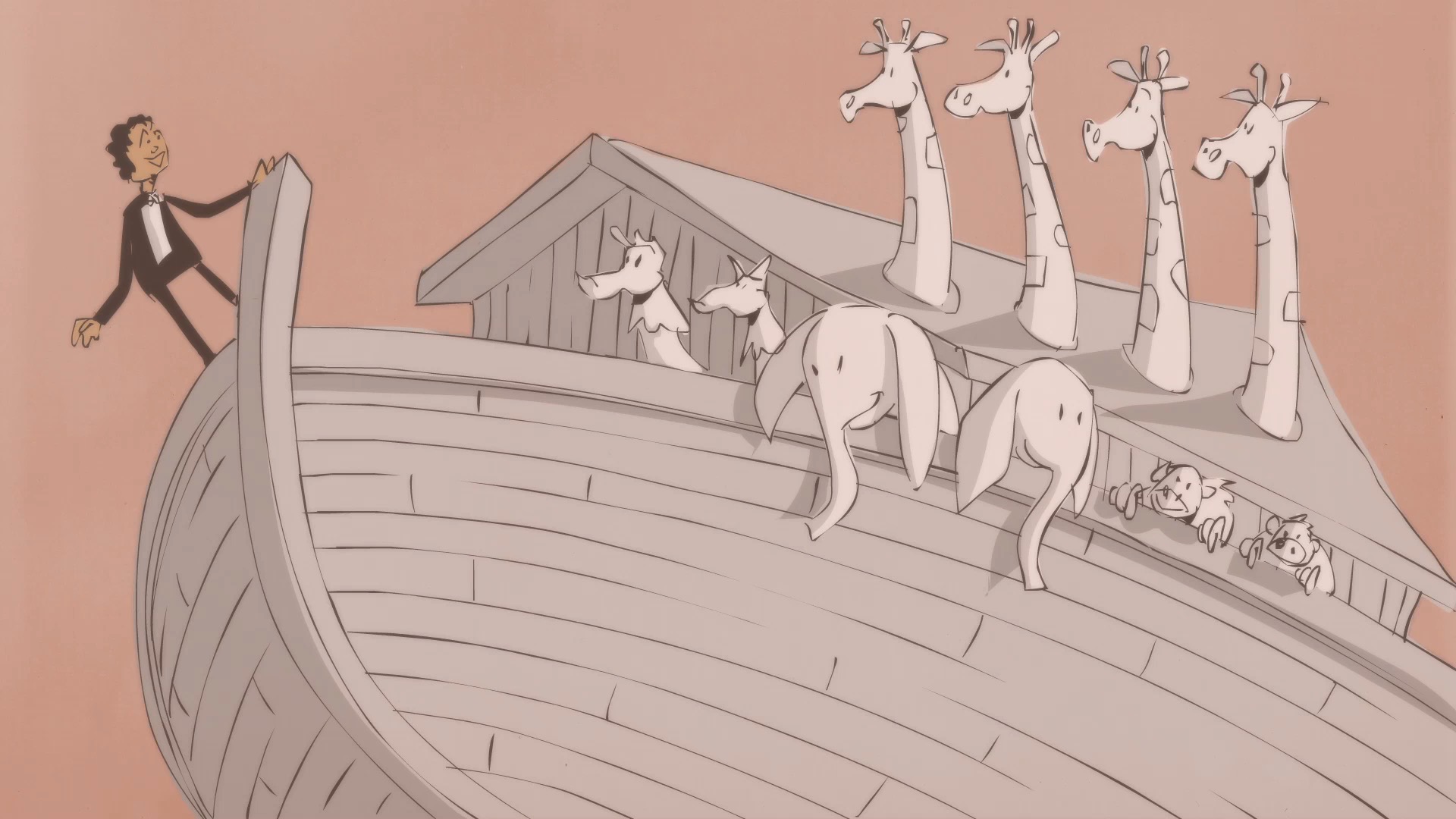 Longtime journalist, author and music historian John Pidgeon told us about an interview he recorded with Michael Jackson back in January 1980, in Los Angeles.

In order for Michael Jackson to allow himself to be interviewed, he had one condition: John was not allowed to speak to Michael directly. Instead, he was required to ask his questions to then 13-year old Janet Jackson, who would relay them back to her brother. This, even though the interview took place in one room, all three persons seated next to one another.

I love how animator Patrick Smith interpreted this scenario. Watch the result here.